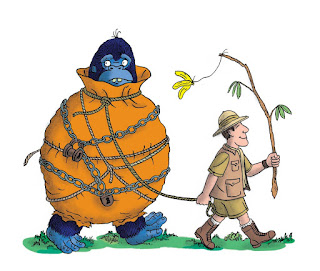 The great people over at PETA U.K. are giving away two signed copies of "Furious George Goes Bananas" to anyone who can "take an existing book title and rename it with an animal twist." Go check it out.

I've also talked with the PETA U.S. people and they will hopefully be doing something similar soon. It's a good time of year to give to groups like this. Some people might enjoy having a donation made in their name, rather than getting another DVD or hoodie for the holidays.
Posted by Michael Rex at 8:27 AM No comments: 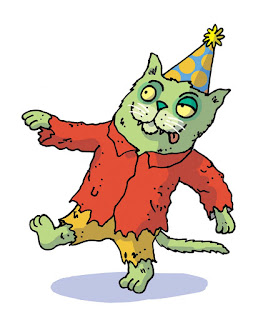 Posted by Michael Rex at 3:09 PM No comments:

Here's two dudes. A rocker dude, and a pirate dude. I like these dudes. I just may make my next book all about dudes. 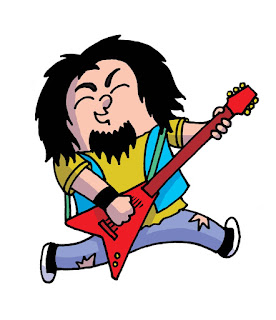 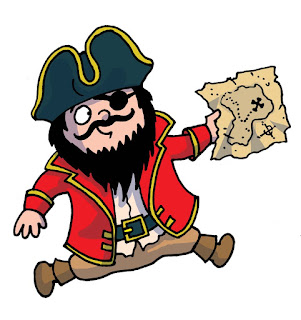